A Century of events

Where and how Barrow started.

As the discovery of the electron and the development of the diesel engine usher in a new era,John Barrow Builders is established in Bertrarns,Johannesburg.

The Barrow home, the very antithesis of bleakness, was wryly, but humourously, named by Albert Barrow after a harrowing first night, when "there were no lights, the wind howled outside, and to cap it all, a celluloid holder in the bathroom caught alight, filling the house with smoke and the younger members of the family with alarm. 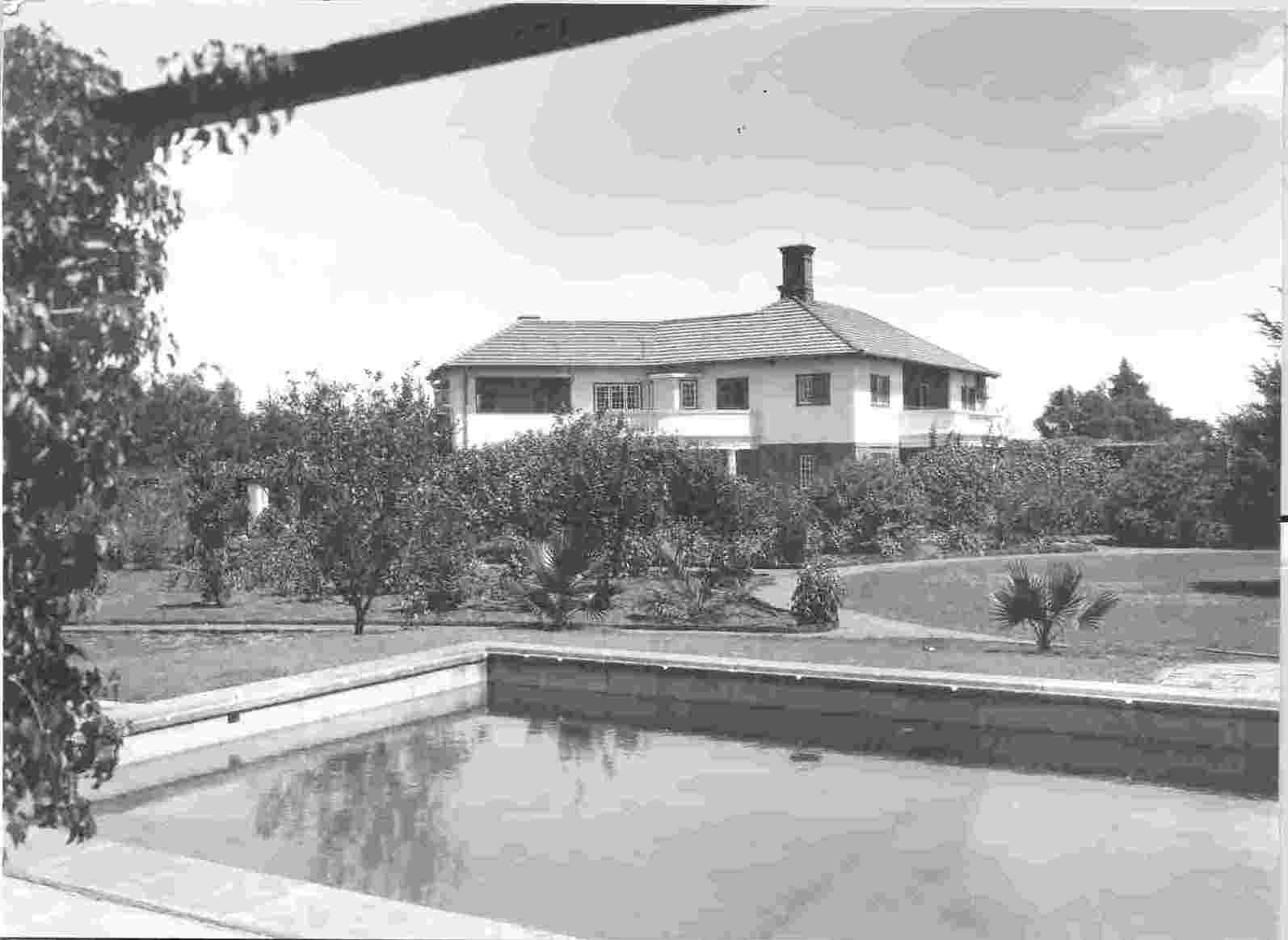 Construction begins on the Central Block at the University of the Witwatersrand. 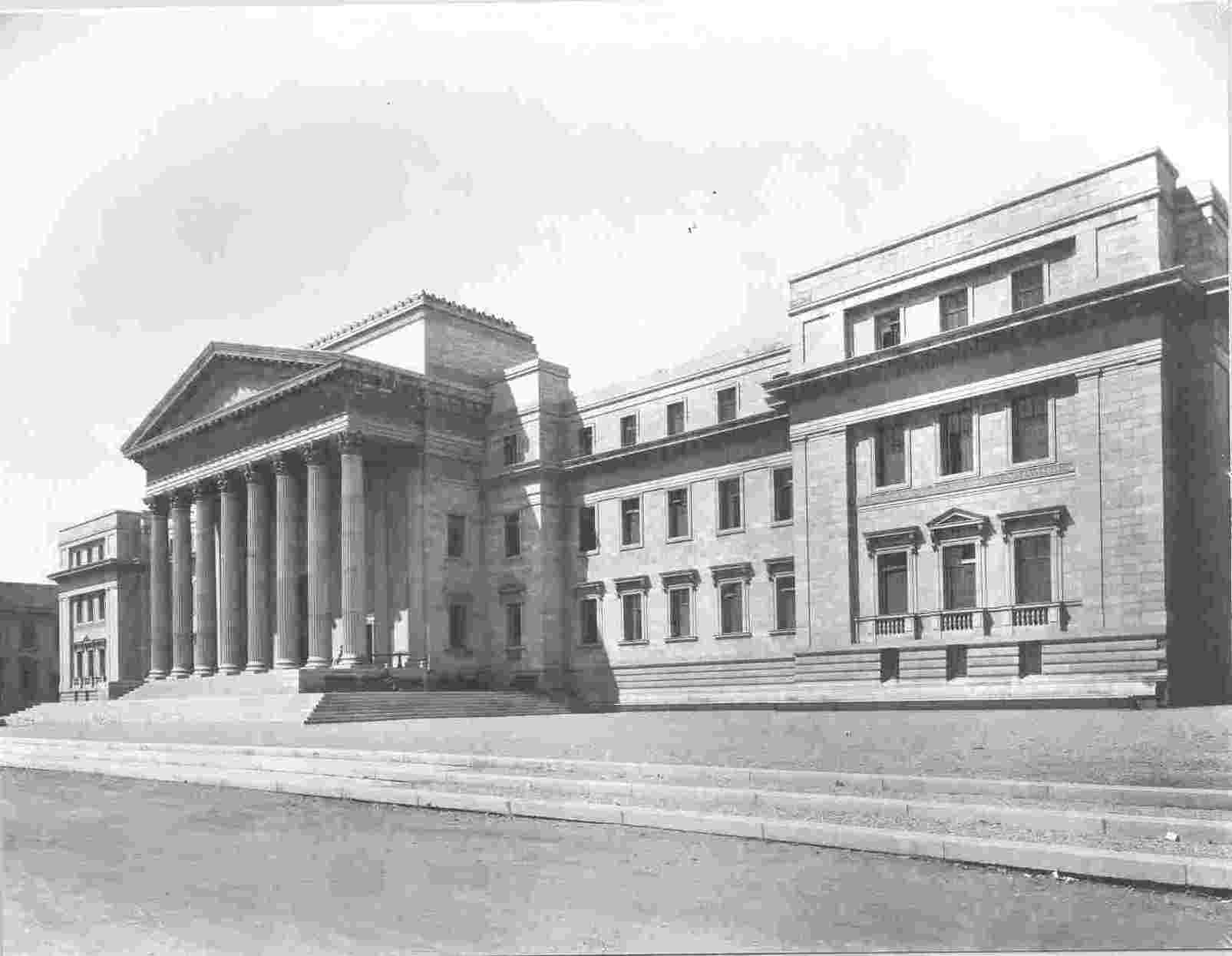 In the midst of the Great De­pression, Barrow builds the new library at the University of the Witwatersrand in record time. In the same year, Albert Barrow was elected President of the Building Industries Federation of South Africa (BIFSA). 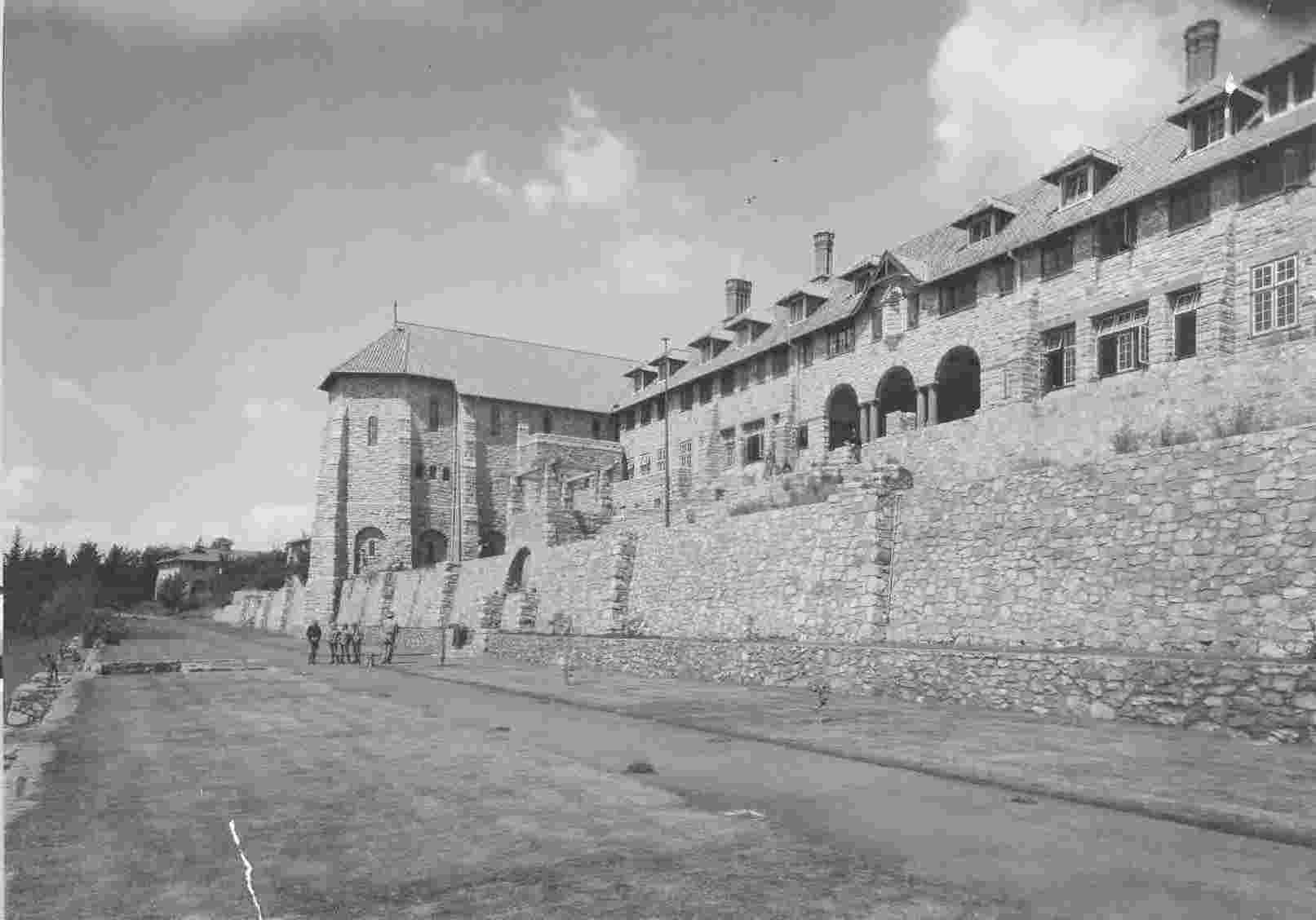 John Barrow II becomes President of the Witwatersrand Master Builders Association, in his father's footsteps, and is instrumental in resolving the costly builders' strike.

As South Africa becomes a Republic and Beatle mania takes hold ... Barrow goes about its business, constructing new buildings for St John's College, Medical Research and University of the Witwatersrand. The company also welcomes the fourth generation of Barrows,John III, David and Douglas.

Apart from projects for corporate headquarters and institutions, Barrow was responsible for erecting many apartment blocks during the decade, including Glen­dower Heights and Majestic Mansions, Parktown.

a bold step in the light of many commercial failures by other property developers during this decade.

John Barrow III is appointed as President of BIFSA.

John Barrow II dies and is remembered for his 66 years of service to the building industry and for his 25 years as chairman of Fedsure.

and the future . . . as the fourth Barrow, John Robert becomes President of the Gauteng Master Builders Association.